The world of watchmaking is divided. For some, a watch is a simple everyday object whose primary function is to tell the time. For others, it is a unique and exceptional work of art, which arouses admiration and sometimes justifies indecent prices to own one. Still others perceive it as a fashion object, a simple accessory that reflects their personality.

Whatever the case, if you observe the object carefully, you may find that the movement is contagious. The initial energy, produced by a succession of complex steps, generates the movement of the second hand at a steady pace. It then drives the large minute hand, which in turn drives the hour hand. The hands each move at their own pace, while maintaining a constant rhythm, making them interdependent on each other’s movement.

This can be seen as a metaphor for change: it all starts with an important decision (the initial energy), followed by a first small action (which triggers the watch mechanism and initiates the movement of the second hand). If these efforts are repeated with regularity, they lead to a succession of other small actions (moving the minute and hour hands) that will add up to progress. 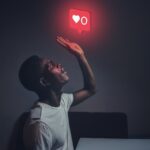 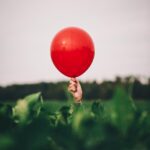 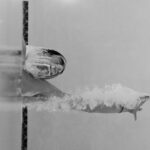